The Polluters Want to Fool You 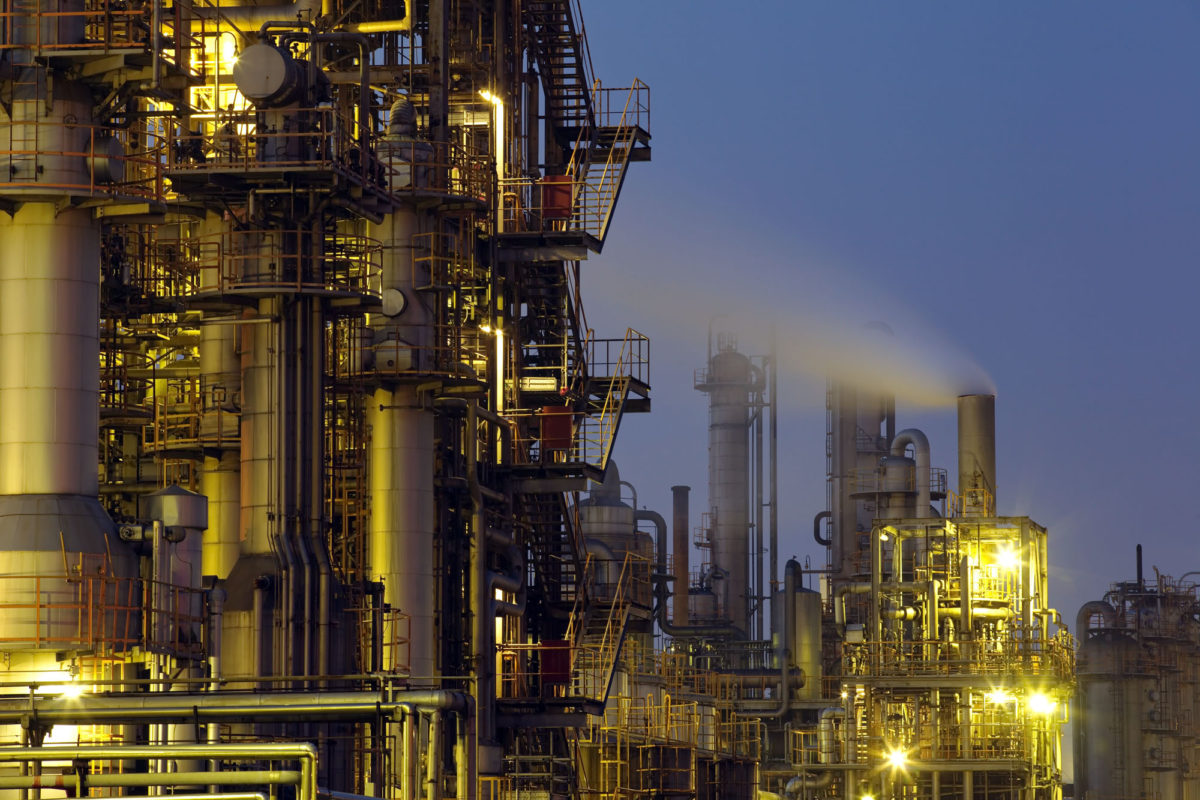 Nearly everyone benefits from California’s smart policies that cut pollution and UpLift our neighborhoods. But one group is very unhappy: the polluters!

Nearly everyone benefits from California’s smart policies that cut pollution and UpLift our neighborhoods. But one group is very unhappy: the polluters!

The polluters—including Big Oil—don’t want to pay for the damage they cause to our lungs, our health and our neighborhoods. Because they profit from dirty energy, they don’t want California to build a clean energy future. They don’t care about our kids and our communities, just their own profits.

The polluters have been at it for years. In 2010, oil companies backed Proposition 23, which would have effectively killed AB 32 and squashed our clean energy economy. Fortunately, California voters overwhelmingly said, “No!” and defeated this dirty energy proposition by a huge margin.

But the polluters haven’t given up. They’re still trying to kill our climate justice and clean energy laws and take California backwards, but they’ve gotten smarter. Instead of saying, “We’re Big Oil and we want to keep polluting,” they’ve come up with innocent sounding names like “Californians for Affordable and Reliable Energy” (CARE) and the “California Drivers Alliance.” Pretending to be the voice of ordinary Californians, they’re spreading scare stories designed to frighten you and convince our legislators to weaken the laws and let polluters pay less.

These organizations try to sound like they speak for ordinary Californians, but they were really created and funded by polluters, including Big Oil. Don’t be surprised if the polluters invent even more phony “consumer groups” as they try to fool the public!

Don’t be fooled, and don’t let the polluters kill California’s clean energy future! Tell your legislators that you want to UpLift our neighborhoods with clean air and good jobs!