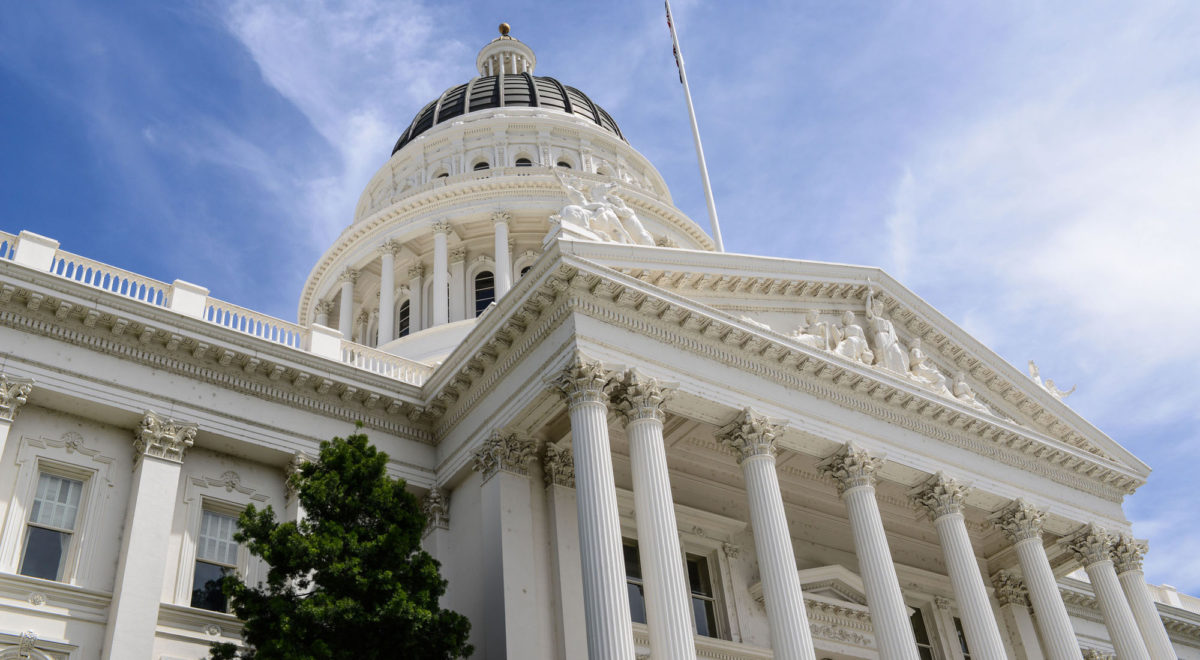 For more than a decade, California has led the way in the fight against climate change. Over the years, we’ve improved and expanded these policies to make sure they help clean our air and bring real benefits to neighborhoods that have been hurt first and worst by poverty and pollution.

The effort began in 2006 with AB 32, also called the Global Warming Solutions Act, which committed California to cutting the greenhouse gases that damage our climate back down to 1990 levels by 2020. The law declared that the state would, “to the extent feasible, direct public and private investment toward the most disadvantaged communities in California” in mounting its effort against climate change.

That was a good start, but advocates for underserved communities wanted to give that general promise some teeth by making a specific commitment to disadvantaged communities. That effort resulted in a second law, SB 535, signed into law in 2012. SB 535 guaranteed that one quarter of the money raised  by charging polluters for the carbon they put into our air would go to projects benefitting disadvantaged communities, with a guarantee that at least 10 percent would go to projects located directly within those communities. Through 2015, these laws have already generated hundreds of millions of dollars that right now are improving quality of life in communities across the state. This includes $570 million for affordable housing, $174 million for energy efficiency and weatherization upgrades for low-income residents, and $135 million to help highly polluted communities access clean transportation.

In 2016, California enacted a series of new laws to extend our fight to protect our climate and increase benefits to underserved communities:

SB 32 takes the commitment made by AB 32 to the next level: California will reduce its greenhouse gas emissions to 40 percent below 1990 levels by 2030.